within the context of w.y.s.i.w.y.g. a project of cultural data, in the upper styrian market town of gröbming. kasimir malevitch’s 1915 “white square on a white ground” was cited as the end of painting. on the other hand, thinking was then taken further into the electronic future. with its 400 m2 the white square of gröbming formed the smallest detectable information unit for the french “spot” satellite. the population of gröbming made the frame of the “white square” for the moment in cooperation with seppo gründler, peter hoffmann, josef klammer. 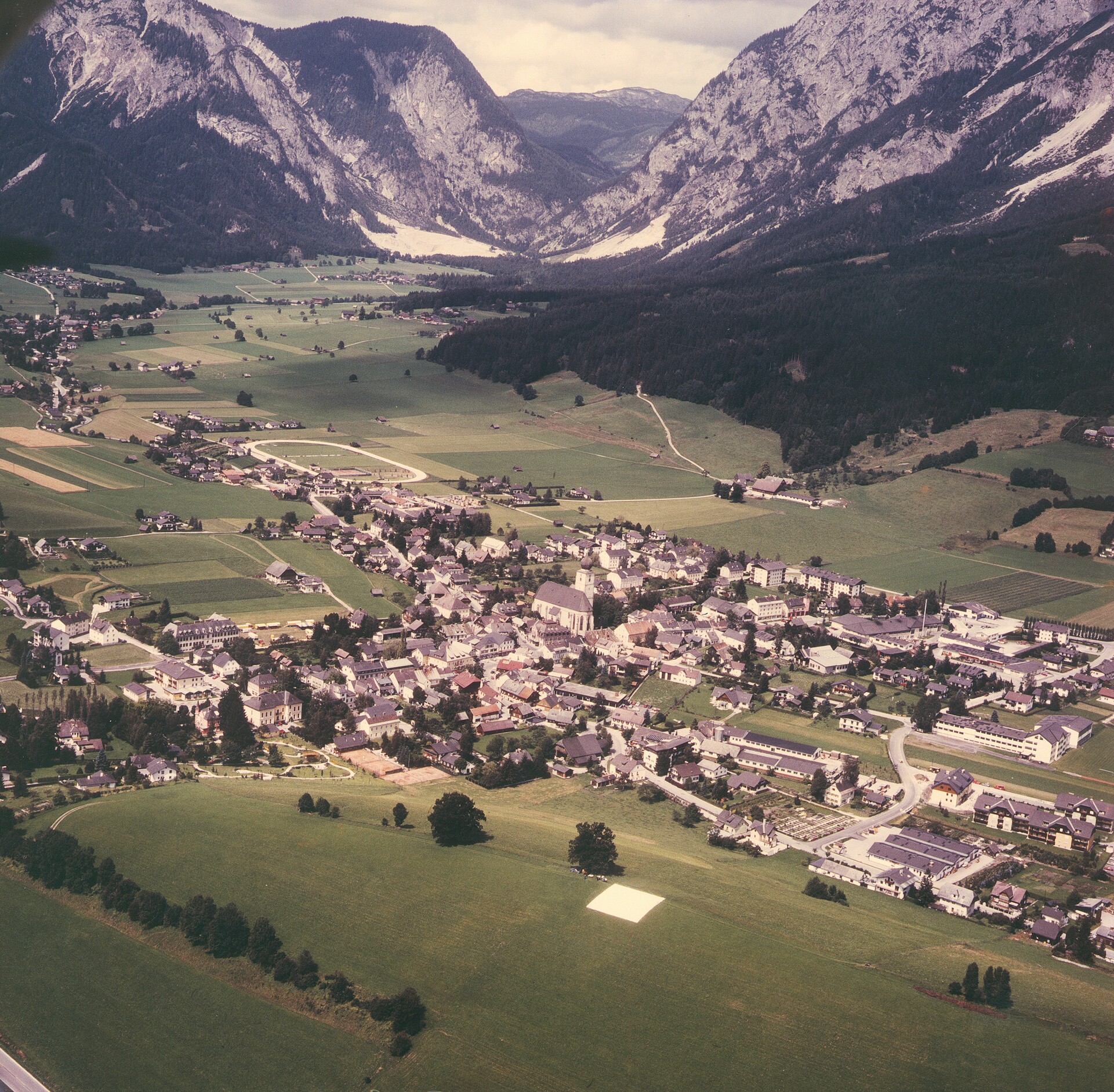 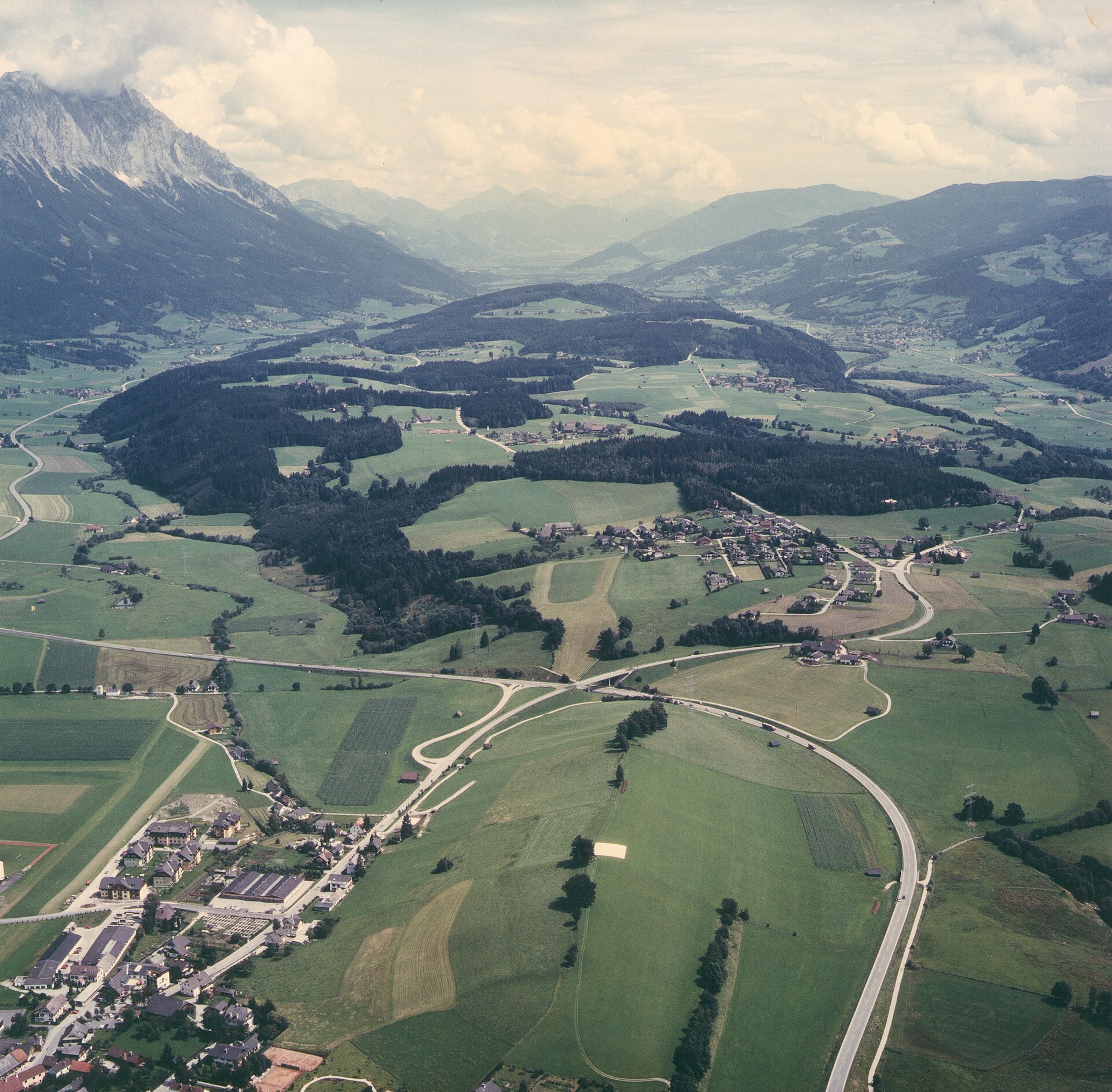 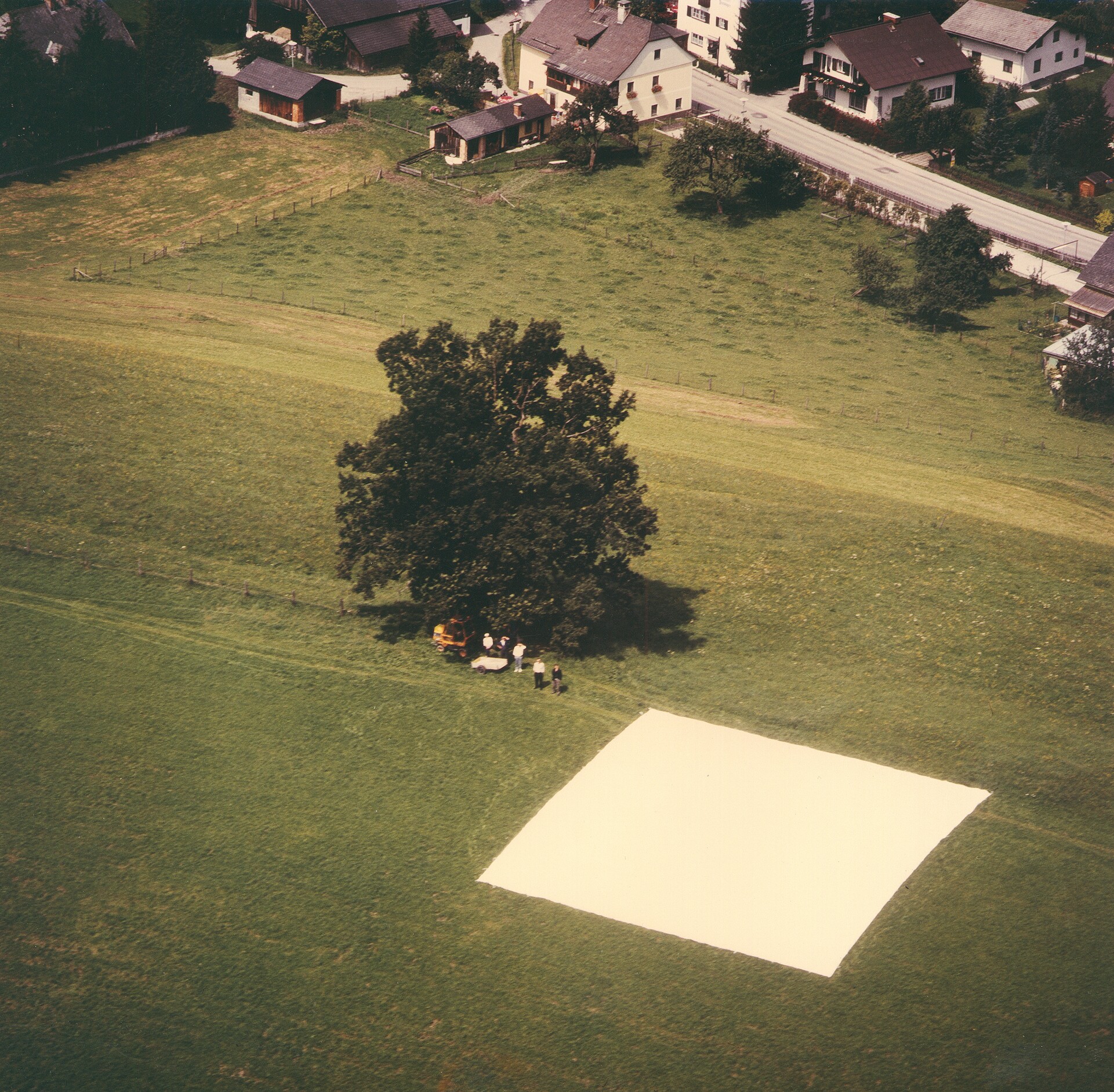 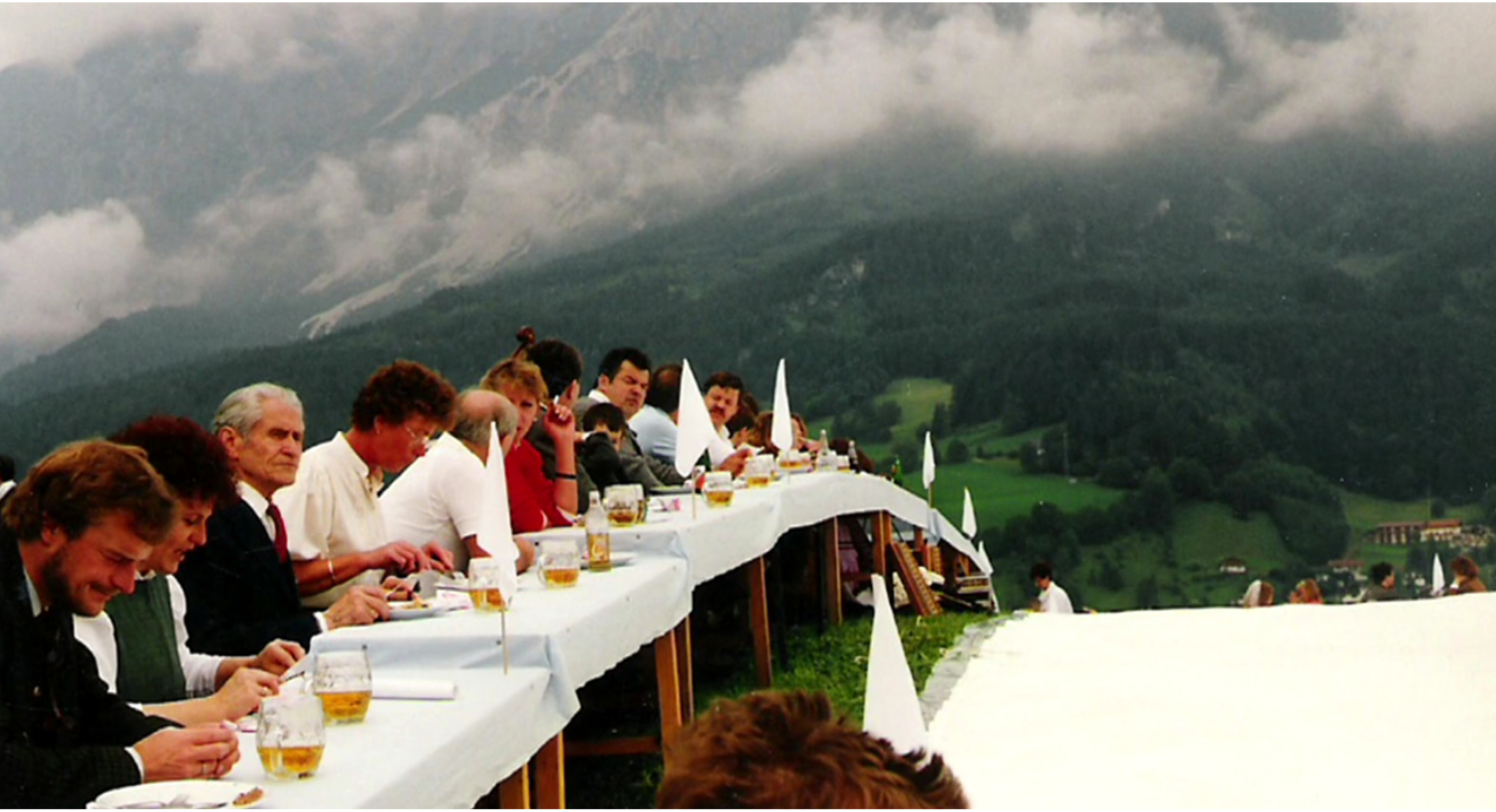 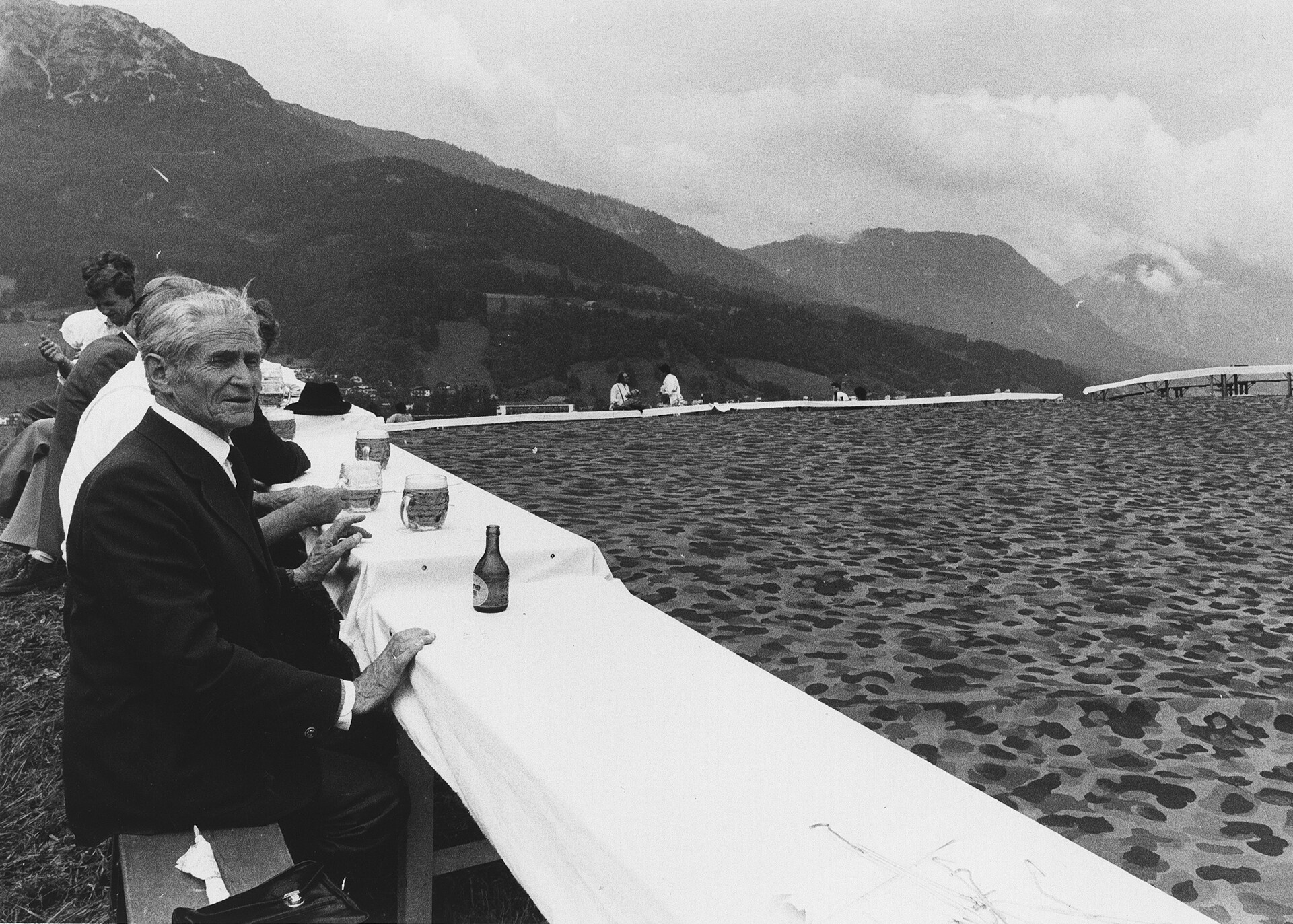 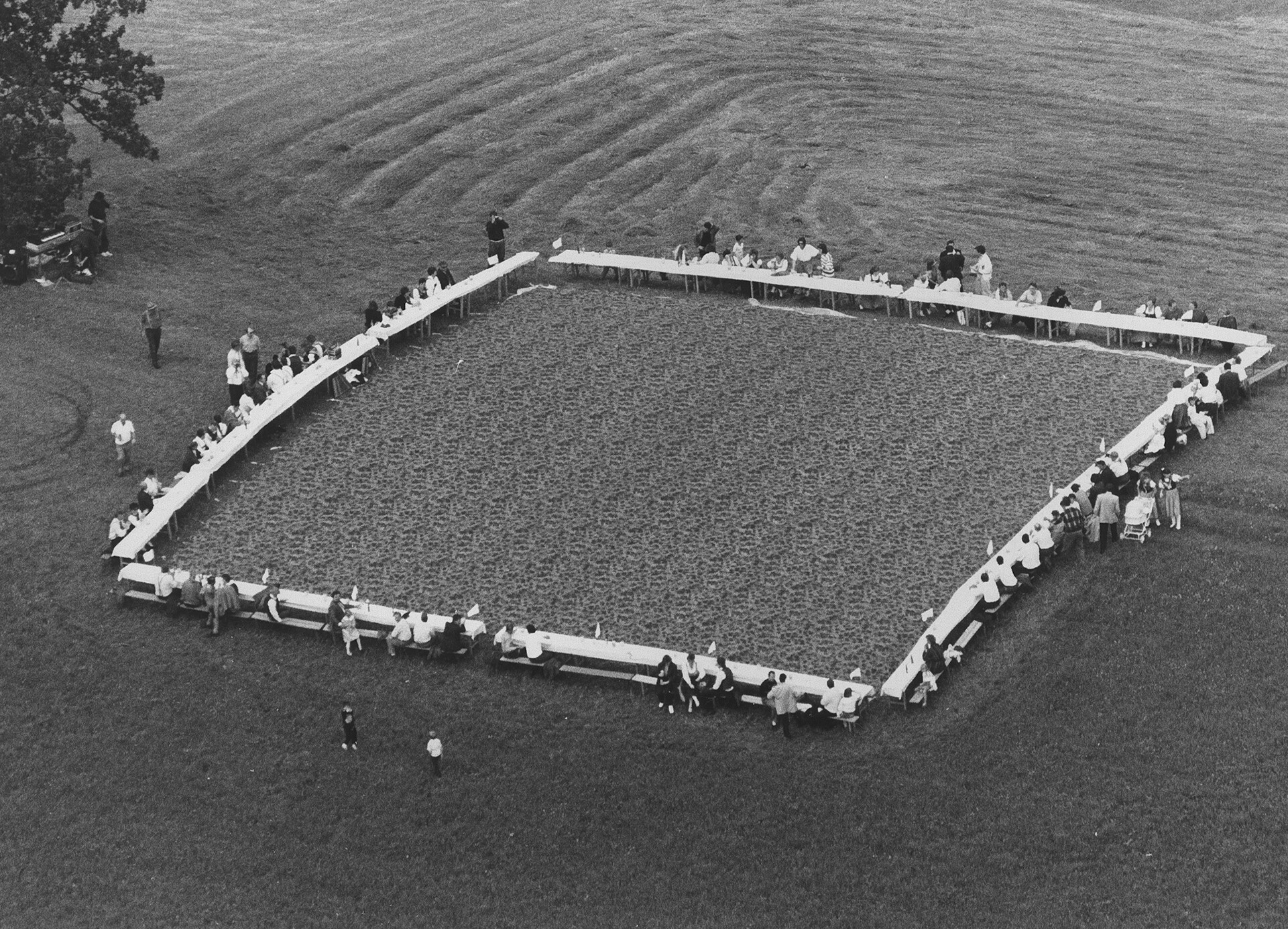